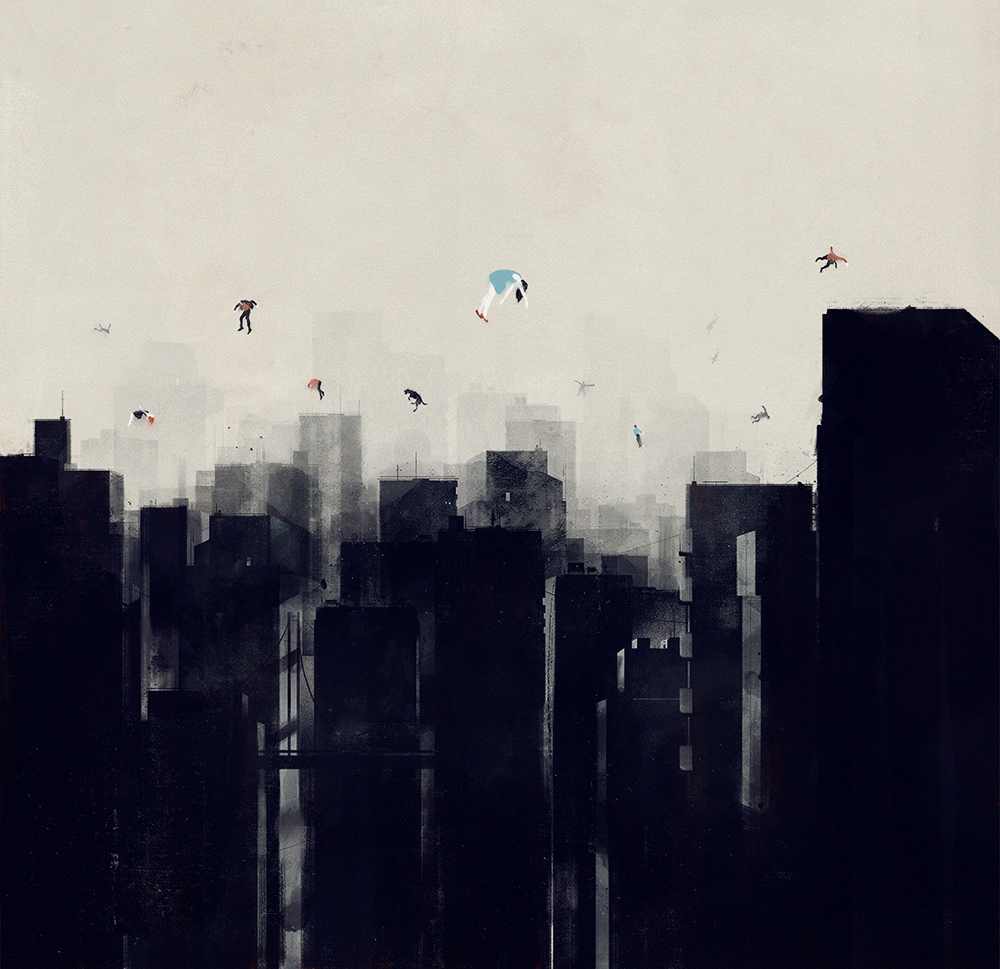 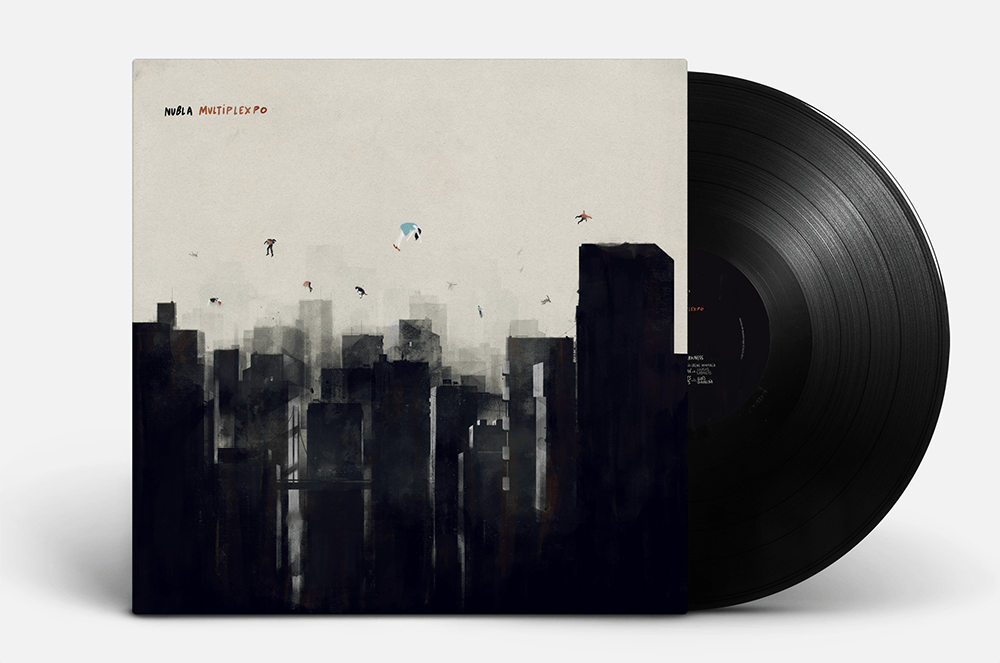 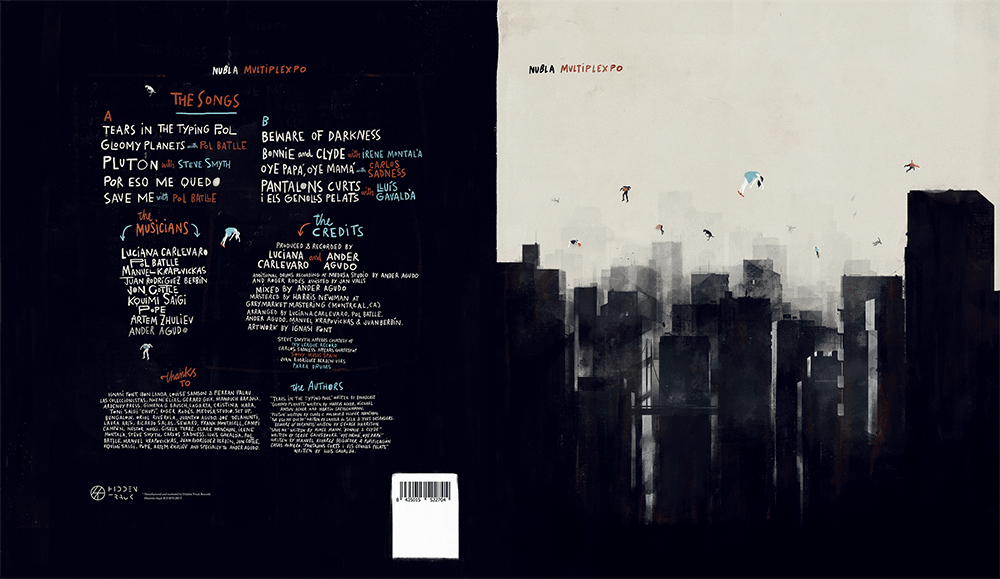 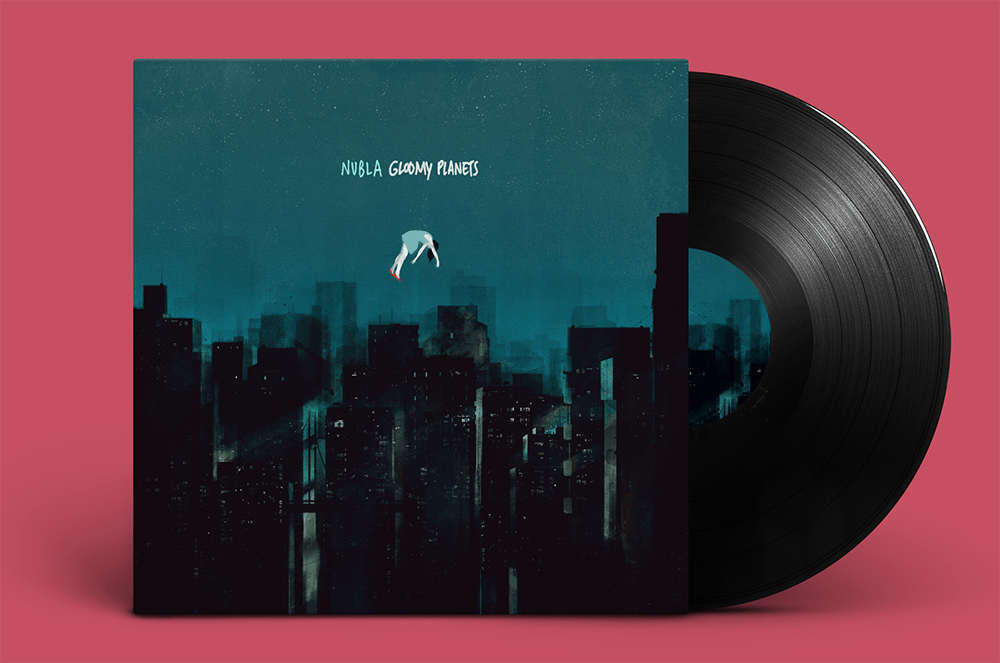 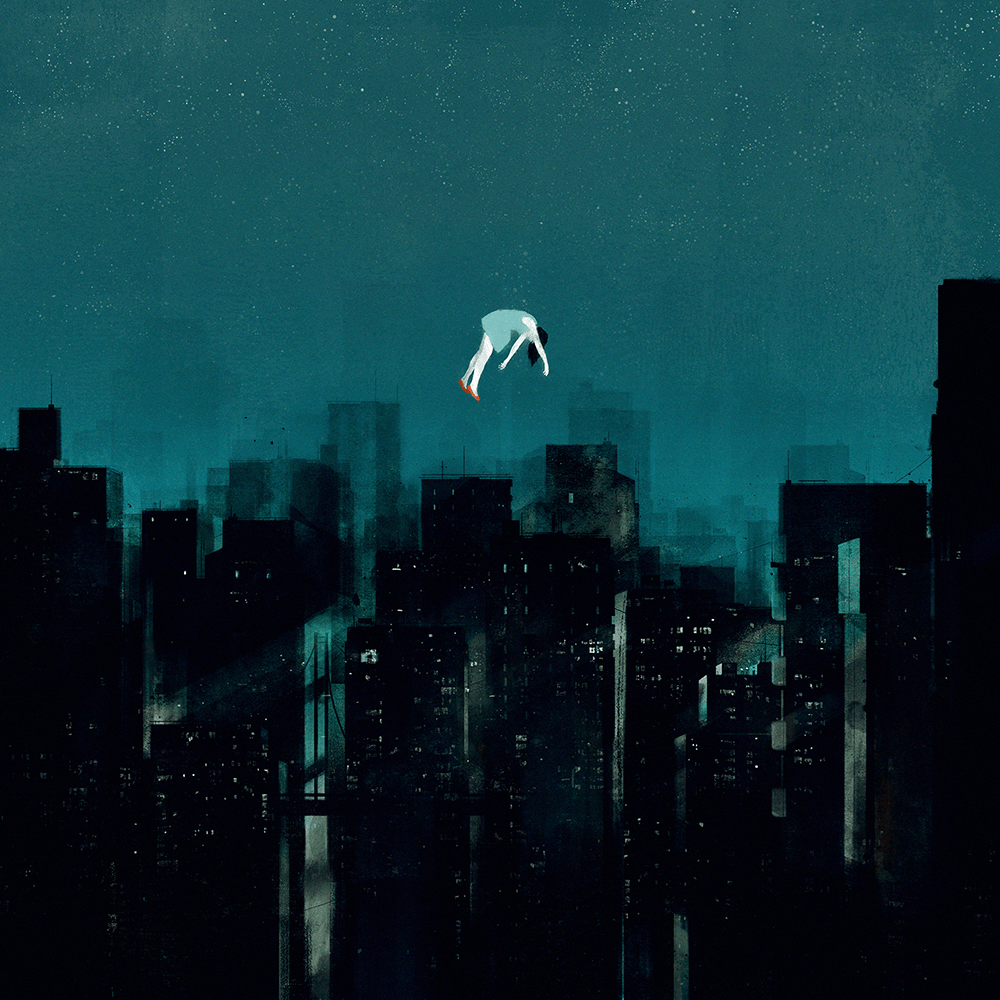 Nubla (Luciana Carlevaro) was born and raised in Barcelona, she is a songwriter, performer and music producer. From 1996 to 2003 she participated in many distinct artistic experiences, theatre plays, over a dozen collaborations with other artists, touring with different bands. In 2003, Nubla stopped all her collaborations in order to create her first solo project, the album «Voayeur«. With this piece, Nubla opened a long series that includes different recordings, many concerts and collaborations as an author and composer in different fields.

Nubla’s solo recordings include three studio albums, «Voayeur» (K Industria, 2005), «Una Maleta y un Perro» (EMI Music, 2007) and «Saipán» (Global, 2011), released in Spain and other countries such as Germany, Japan, Sweden, Norway, Finland, Denmark, Greece and others. The originality of her music has placed her music in the media, a number of sound installations for spots and capsules, documentaries and films (National Geographic, Channel 4, Fox Italia, Canal + and more).  Nubla considers all the elements she works with, the music as well as the gestures, whether they be visual or human, to be instruments. When performing, all elements come together to create their own biographies, and each note and word transforms into a story that deserves to be told. In the last 10 years, Nubla has also participated in the world of scenic arts, musical poems and theatrical texts, composing songs, sounds and words for dance pieces or theatre plays. Some of her interventions include «Impostura» (Laura Arís and Jorge Jauregui), «Cualquier Mañana» (Dance, Laura Arís and German Jauregui), «Bodas de Sangre» (García Lorca, Antonio Calvo) and «L’ultimo cuadern de William Shakespeare» (Edward Bond, Antoni Simón).

Nubla’s own live performances include theatrical elements, where she plays with movement, images and texts to create stories beyond her own songs. Nubla works in constant curiosity, experimenting the possibilities and influences that music provokes in our cells and thus in our lives.