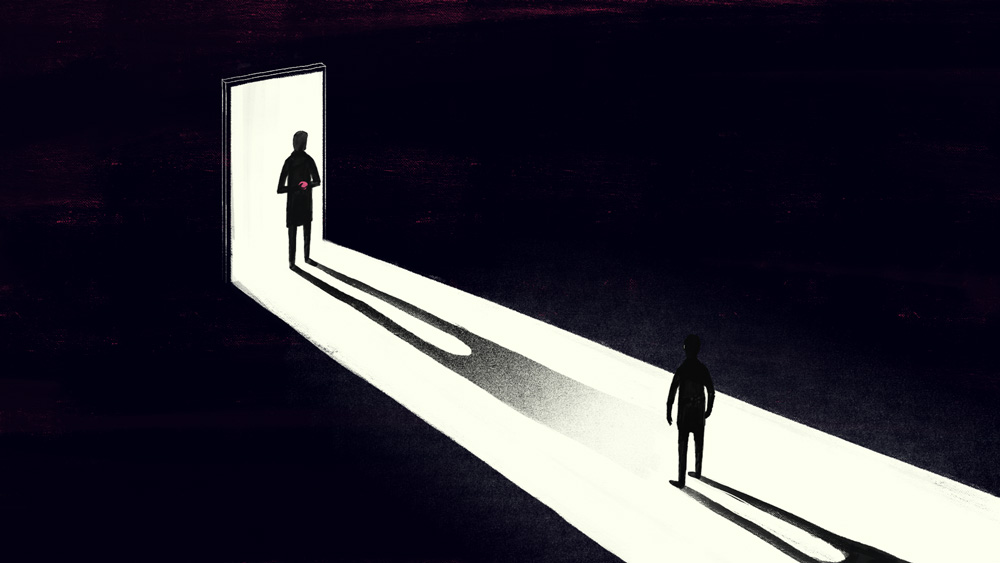 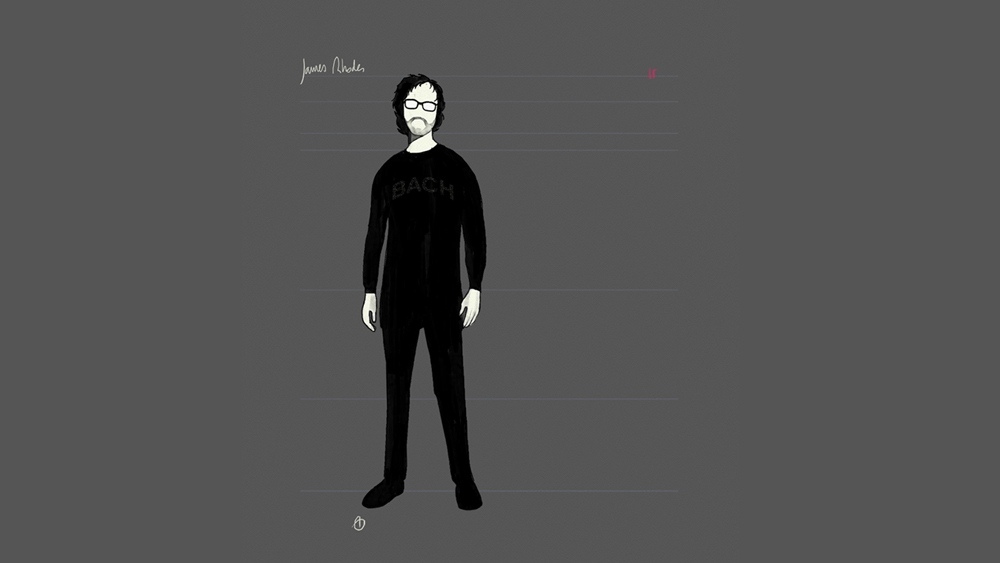 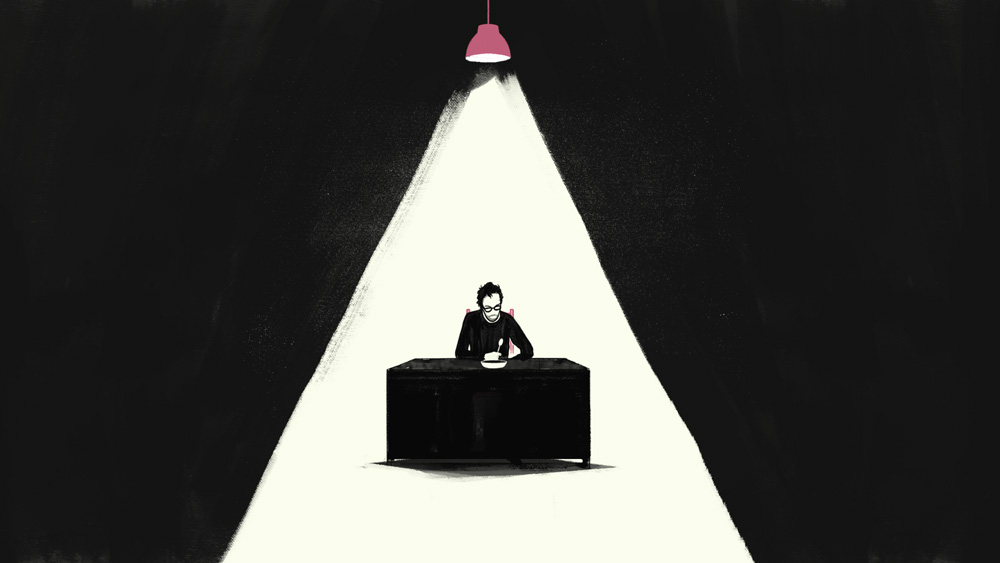 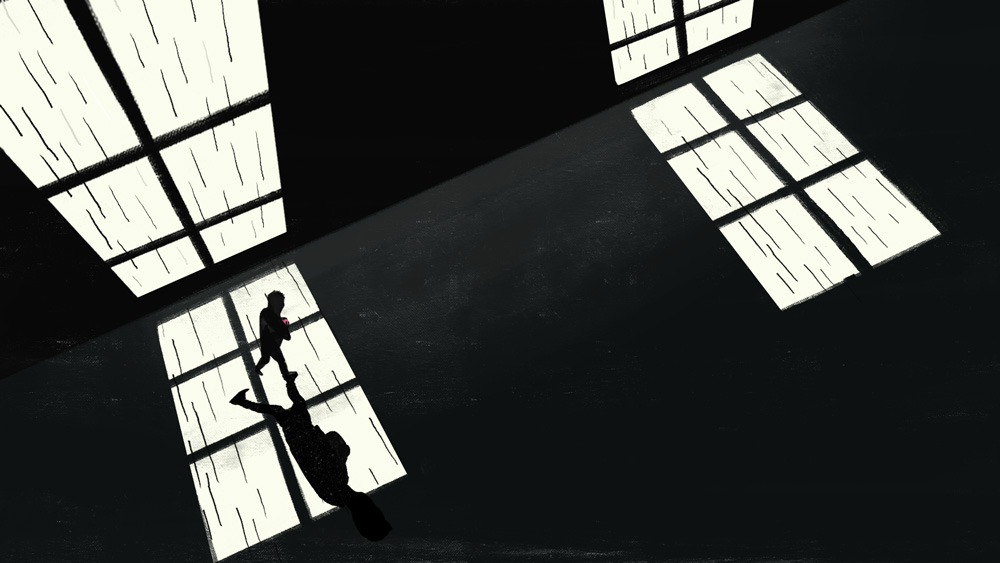 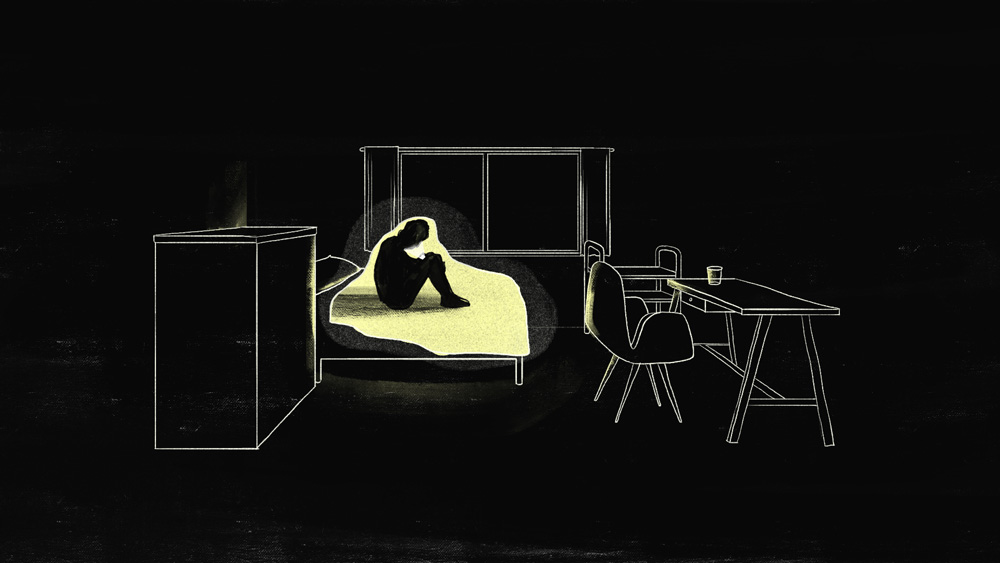 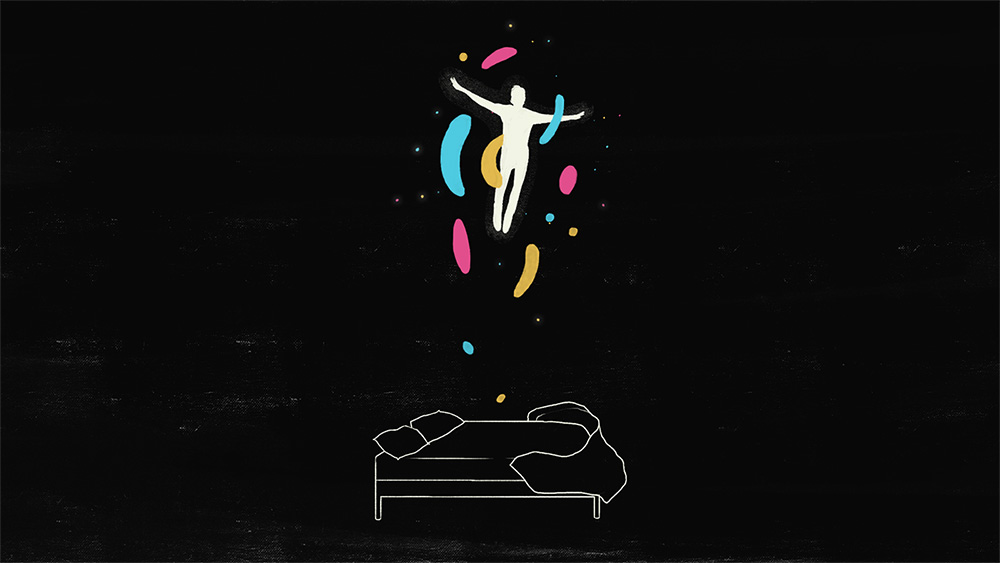 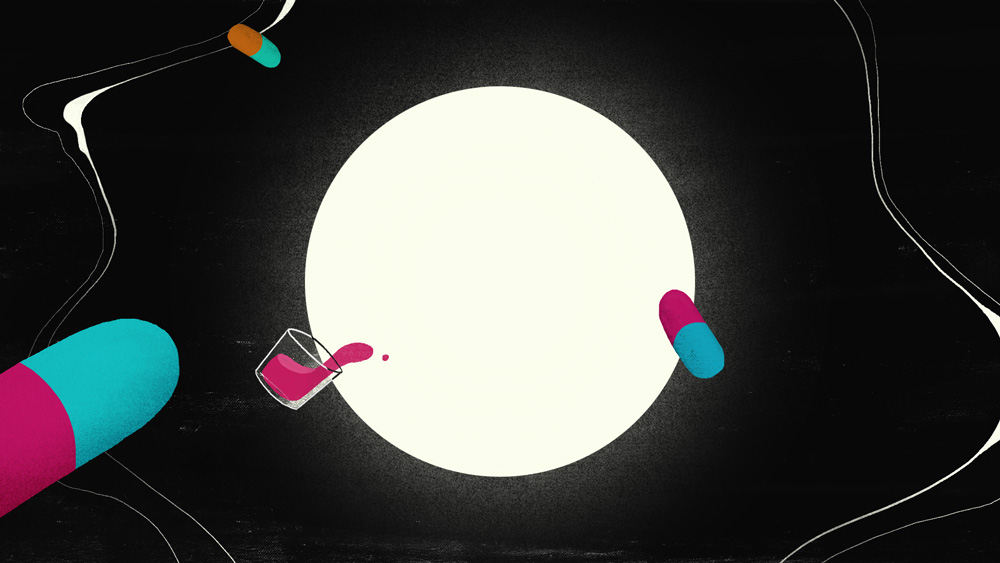 Primavera Sound and Igloo Films join together with Bacardí to present the series Primavera Memories, a sequence of audio visual pieces in which several artists describe their favourite musical memory.

Directed by Alex Julià and based on an original idea by Joan Pons, each of the stories is freely interpreted by different Barcelona animation studios that bring to life the illustrations of each narrative using different techniques and styles narrated by the artists themselves.